All About The Hawkesbury Cup Horse Race 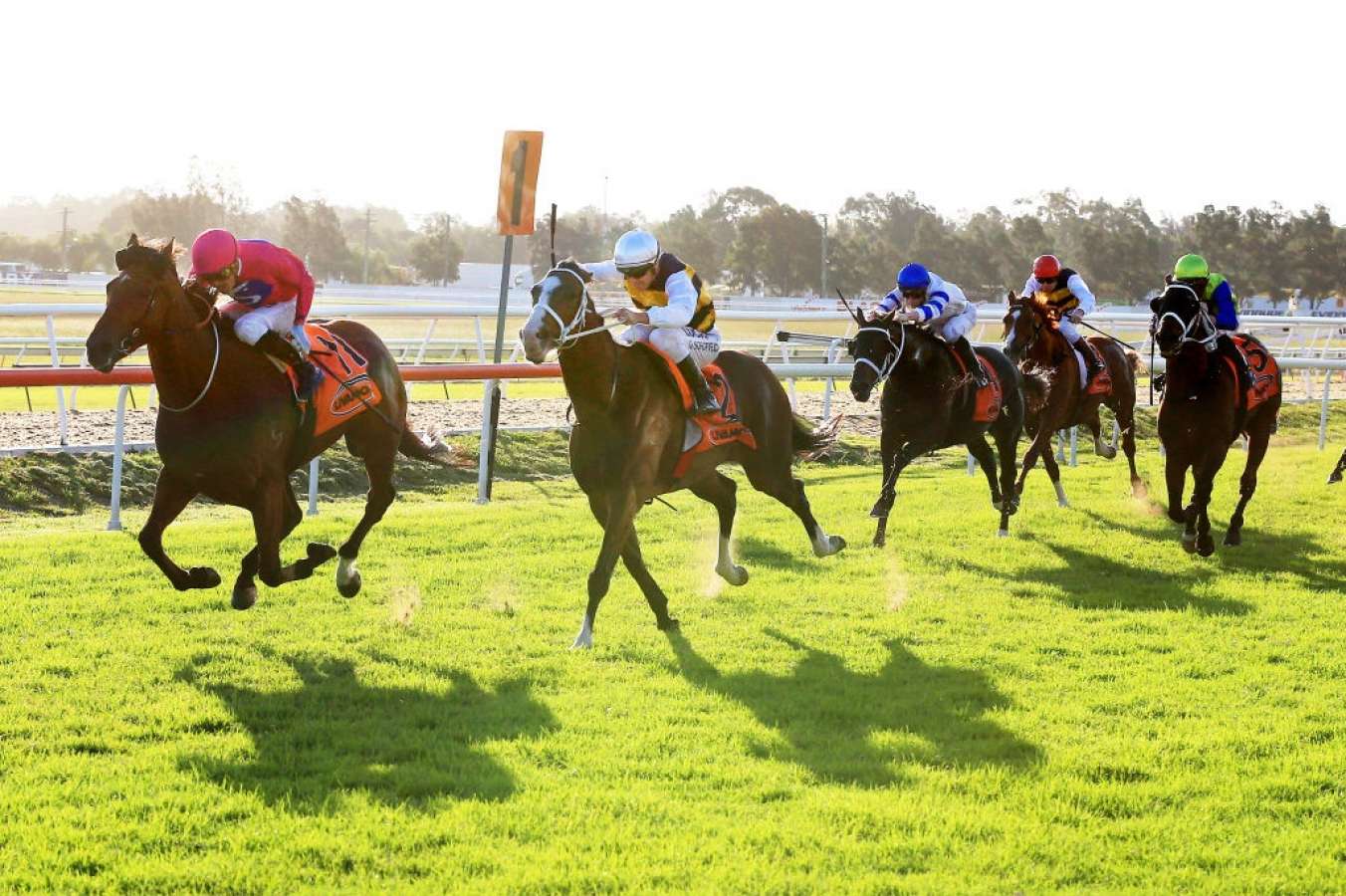 Part of the city of Hawkesbury is at the peripheral edge of Sydney’s metropolitan area, in New South Wales, Australia. Hawkesbury lies about 50 kilometres to the north-west of Sidney’s central business district and is named after the Hawkesbury River.

Initial Settlement of Hawkesbury by Europeans

Hawkesbury was first discovered in 1789, but was only settled by Europeans in later on, in 1794, in order to acquire more arable land in an attempt to feed the growing population of Sydney’s then penal colony. It survives as one of the first colonial settlements in all of Australia, and many of the buildings first erected back then have survived intact into the present day, recreating for visitors a perfect time capsule of the colonial history of the area.

The Hawkesbury Cup is an Australian Group Three horse race for thoroughbreds, with an open handicap, and takes place over 1600 metres at the Hawkesbury Racecourse, a track which is situated in Clarendon, New South Wales, Australia, each May. The total prize money for this race is AU$150 000.

The Hawkesbury Cup was originally held each year in December, but it was moved to the month of November back in 2008. 2013 saw it moved to the month of August, and in 2014 it was again moved to May, where it has since remained. The standalone meeting scheduled for the 2nd of May 2015 was washed out, necessitating a move for the Guineas and Crown races to Rosehill for the Saturday following. The Hawkesbury Cup was held on Sunday the 7th of June 2015.

From 1980 to 1988 the Hawkesbury Cup was run over a longer distance of 2000 metres, changing in 1989 to its current 1600 metre length. The Hawkesbury Cup’s grade was Listed Race from the years 1980 to 1997, changing to a Group Three race in 1998 and remaining there ever since. It is a turf surface race, with a right-handed track. In 2015 the Sons of John won the race, Tales of Grimm acquired second place and Rugged Cross finished third.

The track for this race is located around 65 kilometres west of Sydney’s city centre, between Windsor and Richmond, and directly across the Richmond Air force Base.

This horse race is an above-average country cup race that usually attracts various handy local types, or a better class of horses that make the trip out from Sydney. The race is generally won by fit, in-form gallopers, or emerging types on their way up. The race’s move from spring to the autumn season may now serve to attract some of the lesser lights from Sydney’s autumn racing festival who are on the lookout for an easier race to add to their résumés.

Notable winners of this online horse betting australia include Mr Impose, who took first place in 1992, Referral who crossed the line in the primary position in 1998, ‘Thankgodyou’rehere’ who beat the rest in 2010 and ‘Somepin Anypin’ who surged to success in 2011.