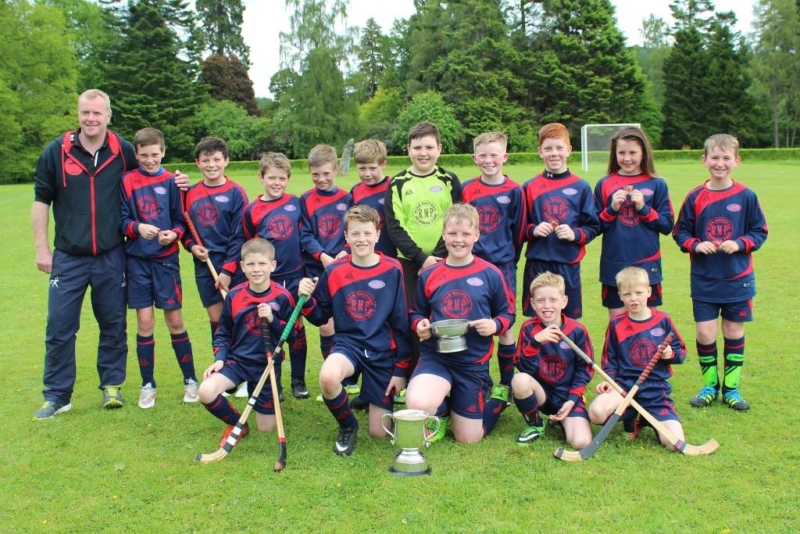 MATC Cup and More in Mackay

The city of Mackay is on the eastern coast of the state of Queensland, and is often called Australia’s sugar capital because it produces more than 30% of the country’s sugar cane. The bustling metropolis has several tourist attractions, and most importantly is home to the Mackay Turf Club, a leading Thoroughbred racing establishment in Queensland. The Club hosts several races throughout the year, including the MATC Cup, and a visit to Mackay is always made better by a few turns at the track.

The Club was created in 1867 and did race in 1868, but lapsed shortly thereafter. In 1872 it was reformed, and this is now accepted as its foundation year. Fortnightly races were held from the 1920s, though they were sometimes cancelled due to financial stresses the Great Depression imposed. The bi-monthly meetings were firmly in place by 1935, and weekly races began at the club in 1971. These continued until changes were made to racing administration in Queensland, with the Club being incorporated in 1988. Today it conducts more than 20 midweek races and hosts 8 feature race days over the course of the year. These include the Melbourne Cup in November, the Caulfield Guineas Day in October and the Amateurs Day (when the MATC Cup is run) in May.

The MATC Cup is an open handicap event, and is the feature of the day that actually includes 6 other races. It is run over 1,800 metres and has a total purse of 20,000 Australian Dollars, which apprentices can also claim. As always, the amateur horse race tips give punters a great chance to strengthen their skills for more major events, because the same kinds of issues need to be considered and the same kinds of bets can be placed as when putting money on a professional event. The way a horse and jockey work together should be checked out, as well as all recent performance history. Any trustworthy tips should also be weighed up, along with current track and weather conditions. Developing insight into all of this will not only help to boost winnings, it will also give punters a much richer and deeper experience of watching the athletes and horses.

A Grand Day Out

There’s a lot more to the Amateur Day at the Mackay Turf Club than the MATC Cup and other racing events. The world-class venue offers several sites that create different atmospheres to enjoy the races in, such as the Winning Post Garde Party, Champagne Bar and Private Trackside Marquees. The Fashions on the Field event handsomely rewards the man and woman who don the best finery, and live music should round off the day for everyone. Several packages to suit different budgets and needs have been put together, and transport to and from the track is simple and easy. The only thing guests need to concern themselves with is enjoying their day, appreciating the races and the riders, considering their punts carefully and hopefully taking home a tidy windfall!